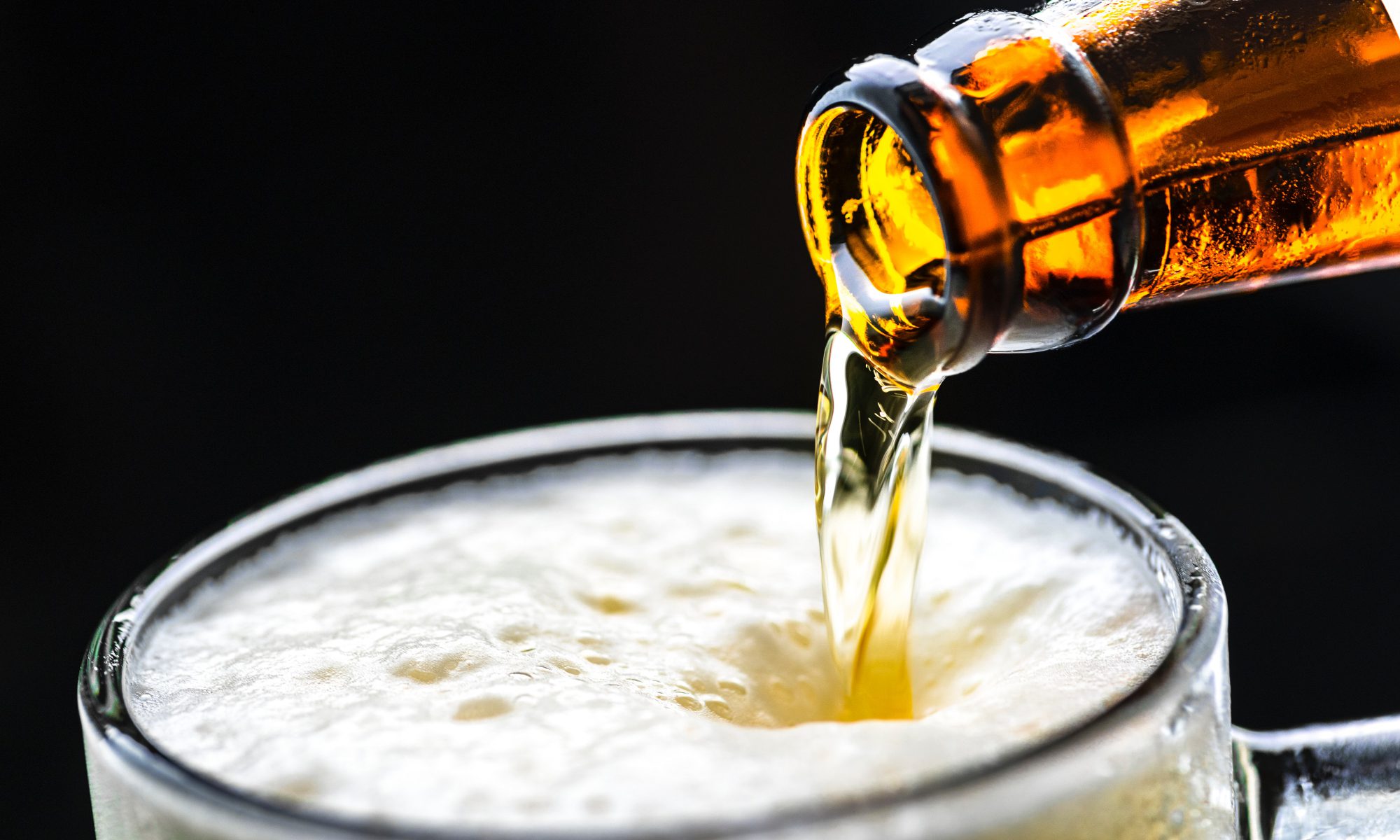 An article popped up on my radar recently that caught my attention about some researchers in the UK that had performed a study looking at the foreign language skills of people after a drink or two. This interested me for a number of reasons. First of all, it’s a scientific publication about alcohol and I have to admit that always spikes my interest (but not my drink). Second of all, after spending almost a year in France (2) on an exchange program, I have experienced firsthand how my (self-perceived) language skills improve after increasing my blood alcohol percentage. However, these experiences were not only anecdotal, but also purely subjective, so I was naturally buzzed when I read that there could be a scientific basis to my observations.

In the study, the researchers measured the self-rated and observer-rated verbal skills of native German speakers who had recently started learning Dutch (3) after drinking a little bit of alcohol (or none for the control group). Basically, they recorded a number of conversations between the Dutch-speaking Germans and a blinded experimenter before and after having a drink: vodka-lemonade for the test subjects and water for the control. These recordings were then rated by native Dutch speakers. The participants were also asked to rate their own verbal skills.

Participants who had had a glass of Russian Water were rated significantly higher by the Dutch native speakers, specifically with regards to their pronunciation. Surprisingly, and against the whole principle of Dutch courage – strength or confidence gained from drinking alcohol, – there was no effect on the self-rating.

This means that the improved pronunciation cannot really be an effect of improved self-confidence, as the self-rating would change in that case. I should remember this next time I have a science stand-up comedy thing. Usually, I adhere to the rule of “no drinking before a gig” because I’ve been told that drinks make you think you’re funnier, while in reality, you are probably less funny. But perhaps my fear of becoming overconfident is completely unsubstantiated? (4)

Anyway, a possible explanation for the results is decreased language anxiety, which is the feeling of nervousness felt by someone using a second or foreign language (also known by the name xenoglossophobia, a word that already just makes me anxious as it is). Basically, when speaking a foreign language, a lot of people are scared of making mistakes or sounding stupid, making them overthink everything they want to say and eventually resulting in a strained conversation. With a bit of alcohol, there is less overthinking et voilà, better pronunciation and more fluid speaking.

Oh, I obviously have to point out that this study was conducted with low amounts of alcohol consumption. Don’t try downing half a bottle of vodka before speaking a foreign language because that will most likely result in slurred speech and a headache the day after, at the least.

This almost sounds too good to be true…

As with a lot of scientific research, there are a few caveats in the study, because that’s how science works… For one, it was conducted on native German speakers who learned Dutch as a second language which means that – if we also disregard the sample size issues – the results might only be valid for German speakers who have learned Dutch, and invalid for any other combination of native-foreign language speakers. The researchers also didn’t look at whether the subjects suddenly became better at speaking their own language after a drink; perhaps a little bit of alcohol just improves verbal skills in any language?

Also, there is some proof that people of alcohol having a placebo effect, for example, people drinking non-alcoholic beer thinking they are getting drunk without actually consuming alcohol (5). This alcohol expectancy effect could have biased the study because the difference between vodka-lemonade and water is pretty obvious, which makes me (and the researchers, who to their credit have pointed out the limitations of their study) wonder what the results would have been if the study participants had been blinded to whether there was alcohol in their drink or not (6).

Well, there you go, having a little bit of alcohol might actually make you better at speaking a foreign language. Maybe it actually helps you in the learning process. But for now, I just feel like grabbing a beer. And then maybe speak some French.

(1) This translates to – pardon my French if I may misuse that phrase – “I speak French really well when I’m drunk.” I’ve also just experienced how much a pain it is to type French on a qwerty keyboard and will refrain from doing so from now on.

(3) They titled their paper “Dutch courage? Effects of acute alcohol consumption on self-ratings and observer ratings of foreign language skills” which is pretty punny.

(4) I haven’t tested this and don’t plan to. Drink responsibly people.

(6) I don’t know how hard this is to do; I for one would like to think that I’d be able to tell if a drink is alcoholic or not but on the other hand, I have had hard cider.