Water bears. Moss piglets. Those are just two examples of “cutesy” names for tardigrades (literally “slow stepper”; because they look like they do everything in slow motion), some of the most amazing animals in existence (IMO). These little animals, averaging 0.5 mm when fully grown, are almost cute with their short, plump little bodies, eight legs and looking a bit like a tiny Michelin guy.

Water bears are water-dwelling tiny animals that mostly live in mosses and lichens (top tip – get yourself a pet tardigrade by soaking some moss in water), but basically can be found anywhere (#GlobalCitizen).

And I mean everywhere. Some tardigrades live on the highest mountaintops. Others in the deepest trenches in the sea. They have been found in rainforests as well as in Antarctic regions. This is because tardigrades are so awesome. While they are not exactly extremophiles (organisms adapted to survive extreme conditions such as extreme temperature and pressure), they are able to survive extreme conditions for a certain length of time. Expose them for too long, and they will die, unfortunately. But expose them to extreme conditions, including very high or low temperatures, incredibly high or low pressure, air deprivation, dehydration or starvation for (depending on the system) a lot longer than what humans would survive, and they will bounce back! Some tardigrades have gone without water for more than 30 years, just to rehydrate and get back to living. 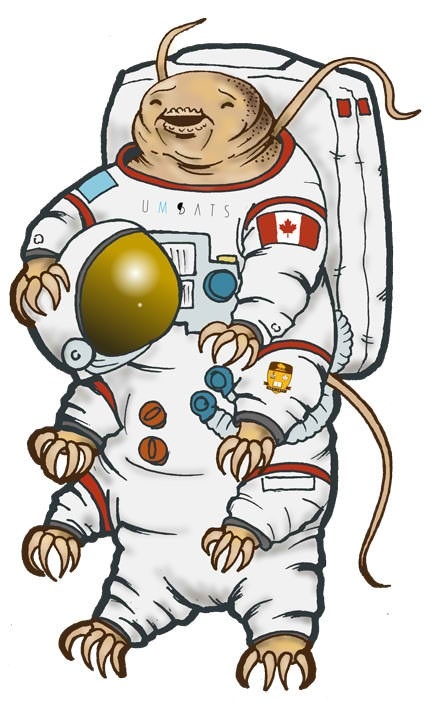 Source:
Most (read: all) of this was found on wikipedia, the ultimate internet information hub that we all love to hate. I found the images at some point while browsing imgur, they’ve been on my phone waiting to be used for ages. I can’t find their original source.

One Reply to “Hug a micro-bear”