Okay, I realise there is no easy answer to this.
But let’s assume that living forever wouldn’t turn you into a shriveled old raisin and that you wouldn’t have to watch your loved ones die and that this somehow would not lead to (even more) overpopulation.
Short story, let’s just imagine your answer to that question is: “Yes, totally!”

Unfortunately, immortality is a fictitious feat for comic book superheroes. That doesn’t keep us humans from trying to reach immortality in a certain sense, in the hope of leaving a lasting mark on the world. 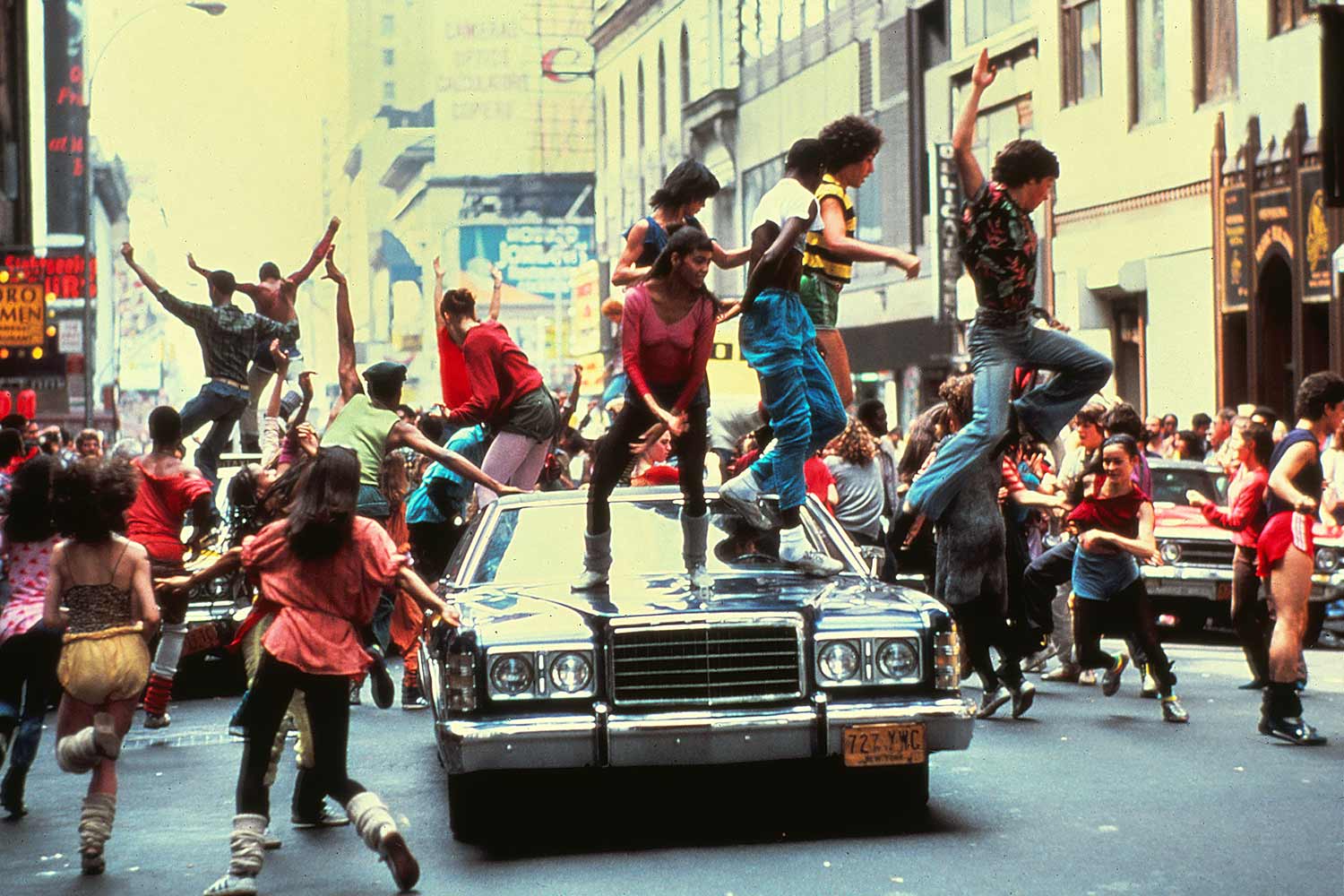 Immortality, or prolonged aging, is of great interest for science. Living too long isn’t too great for our cells; we stop replacing old cells and start wearing out; and longer living is associated with age-related diseases with the most pertinent being cancer.

But there could be hope: not all animals develop cancer !

Let’s start underground. Naked mole rats (Heterocephalus glaber), for example, live long past their rodent cousins such as rats and mice; up to 17 years in the wild and even over 30 years in captivity. Additionally, they don’t  develop cancer. Just for reference: mice barely make it to 4 years and often die of cancer.

Naked mole rats – let’s call them NMRs for brevity – are already quite odd creatures. Aside from being very strange looking (I don’t want to hurt their feelings too much), they are quite tough: they don’t feel the sting of acids or burn of chili. I, on the other hand, can’t seem to remember to not rub my eyes after cutting a cayenne pepper. Good thing I don’t use a lot of acids in my cooking.

NMRs also seem to be the only mammal that can’t control its body temperature. And now it turns out that NMRs don’t get cancer. The trick, as it turns out, is a sugar molecule called hyaluronan.

This sugar is excreted by cells as part of the extracellular matrix, which gives tissues their shape and makes our skin elastic, which is why hyaluronan is already used as an anti-wrinkling therapy. NMRs have very elastic skin thanks to large amounts of long chains of hyaluronans. These long molecules form tight cages around cells, stopping cells from replicating without passing all the proper checkpoints.

Consequently, these long hyaluronans stop pre-cancerous cells from overproliferation, hence NMRs don’t develop cancer. Unless you block the production of these hyaluronans of course, which researcher have done with NMR cells in a dish. These cells did start showing cancerous treats and moreover, when implanted in mice, led to tumour development.

It should be noted that this may not be the only mechanism by which NMRs avoid developing cancer. It is more than possible that other adaptations to underground life and the development of thick skin against all the insults they get for their looks, have led to tumour-suppressing powers.

An example of this can be seen in another rodent: the slightly more visually appealing blind mole rat (Spalax spp), let’s call them BMRs.

BMRs can live for over 20 years, and do not develop cancers. It is thought to be due thanks to genetic adaptations to hypoxia, caused by low oxygen levels in poorly ventilated underground tunnels (Who taught these moles how to dig?)

BMR cells commit suicide through the process of necrosis rather than apoptosis (the usual method of cell suicide). Research suggests that a high release of interferon-beta, usually an immune response to viruses, limits overproliferation. This interferon-beta is released by abnormal cells, triggering necrosis in themselves and their close neighbours, and therefore suppresses tumour growth.

Again, this is most probably not the only mechanism, especially because the research in question has been disputed and could not be reproduced in vivo. However, it is feasible that evolutionary adaptations to a low-oxygen environment have provided BMRs with mechanisms to avoid cancer. 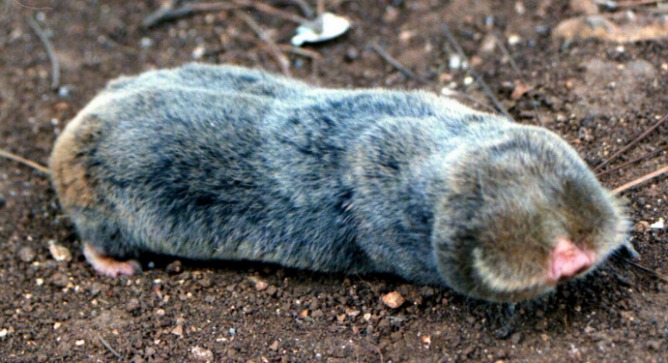 So fluffy I’m gonna die (but not of cancer).

Scaling it up a bit, we come to something known as Peto’s Paradox.This states that larger animals should have more risk of developing cancer. Assuming all cells are pretty much the same size (which they are) and all cells have an equal chance of getting a mutation that would lead to cancer, animals with more cells should get more cancer. The paradox: this is not true.

Within humans, it has been shown that taller people have a higher risk (almost 20%) of getting cancer. This could be the having more cells thing, but could also be linked to growth hormones: the same processes that lead to body growth are involved in tumour growth. Luckily, six foot me shouldn’t get too worried; taller people are in general healthier (a healthy childhood leads to tallness) and other cancer risk factors weigh through more than height. Smoking, obesity, and poor diet increase the chance of developing cancer, so stay off the cigarets and deep fried mars bars and I should be okay.

So Peto is not so much a paradox for humans, but if we look further, it is. As an example, not only are mice inexplicable terrifying to elephants, they also develop more cancer. More reason for the elephants not to be scared, stick it out for less than 4 years and the mouse will have probably died of cancer anyway.

One possible explanation is that some animals, such as the giant elephant and some even gianter whales, have more copies of the p53 gene. p53 is a pretty famous tumour suppressor and is often mutated in cancer. When a cell’s DNA gets damaged, p53 steps in and prevents the cell from dividing and passing on the mutation to the next generation. If the cell cannot repair the DNA damage, this sets off a cue for apoptosis (programmed cell suicide) to prevent mutations from turning into cancer. Having more copies of this gene means the risk of all copies being mutated is lower. So elephants can have a few defective p53s, but still enough working copies to prevent cancer development. 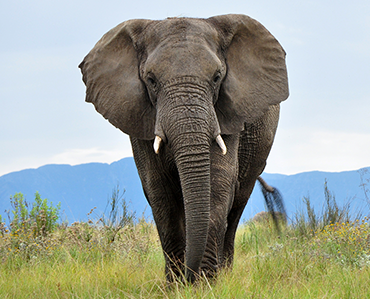 “I live to create paradoxes” – Dumbo

But not dying of cancer does not necessarily render you immortal. There are many biological processes that are involved in aging.

One process is the shortening of chromosomes at each cell division. To protect genetic material, the end of chromosomes consist of a region of repetitive DNA sequences called telomeres. As cells divide, these telomeres shrink until they are too short, leading to the cells stopping multiplication or dying. To repair shortened telomeres, cells have a protein called telomerase. Most vertebrates stop producing this protein as an adult, but some animals keep it indefinitely, leading to the popular belief that they – let’s take lobsters for this example – are immortal.

Side note, lobsters are not immortal. While they are able to repair their DNA up until their old age (over 40 years), they typically die from an extreme moult. Moulting is the process of shedding their shell as they grow, preventing it from getting too tight but also repairing any damage that might have occurred. However, the larger the lobster, the larger the shell and the more energy necessary to go through the moulting. Eventually, an old lobster will die from exhaustion of this process, or they will not even bother and die from damage or infection.

Not to take away that this telomerase thing does allow them to get pretty old, though. 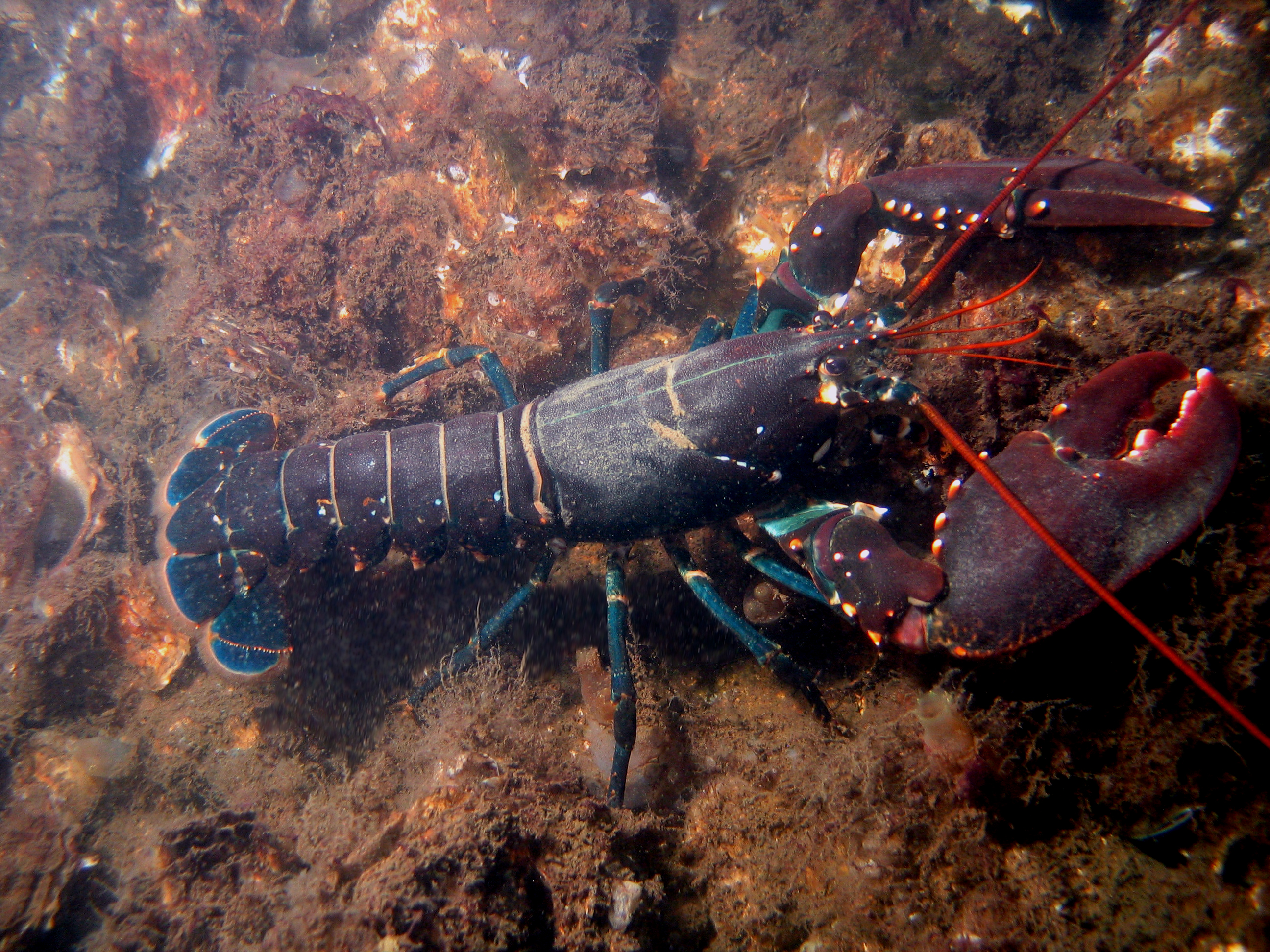 All I need to do is avoid getting caught.

Maybe someday soon we can learn from these animals to tackle cancer and aging. Maybe there are other animals that have evolved to do even more amazing non-aging things, but I have not mentioned them because of, well, my limited time in this world.

Live long and prosper, my friends.