The Tay Bridge, after the collapse

More than a century ago, a tragic accident occurred in Dundee: during a violent storm, the bridge crossing the Tay river collapsed while a train was passing over it. All passengers were killed. The architect who had designed the bridge had his reputation ruined; his design for the rail bridge over the Firth of Forth (near Edinburgh) was never used. A poet wrote a poem.

Along the river Tay, there is a walkway. A small bit of this walkway, close to the new railway bridge, has been named “McGonagall’s walk”. The first time I came across it, I have to admit, my mind jumped to the strict but fair, animagous Hogwarts teacher Professor McGonagall. Yes, I’m from the Harry Potter generation, how did you guess?
McGonagall’s walk is engraved with a poem by a certain William McGonagall – hence the name -, The Tay Bridge Disaster :

Beautiful Railway Bridge of the Silv’ry Tay!
Alas! I am very sorry to say
That ninety lives have been taken away
On the last Sabbath day of 1879,
Which will be remember’d for a very long time.

I felt slightly guilty, that first time I walked over McGonagall’s walk and read the poem, for finding it absolutely hilarious. Things like these do not call for comedy. Fortunately (for my soul), I am not alone: while his poem is considered to be the most famous poem about the Tay Bridge disaster, it is also thought to be of very low quality and borderline comical. Some more reading tells me that William McGonagall is known as the worst poet in British history. So it was okay for me to be humoured by the poem. (Hurray, I’m not a heartless person.)

Quite by accident, I was reading about Professor McGonagall yesterday. It turns out her surname was indeed inspired by Mr. William “disaster of a poet” McGonagall, because J.K. seemed to love the irony of naming her after such a ridiculous man, especially because McGonagall (the professor one) is absolutely brilliant and bad-ass. Luckily, she was blessed with the name Minerva, the Roman Athena, the goddess of wisdom, a name worth living up to.
In any case, that tiny link between my current city of residence and those books that took up so much of my teens, just made my day. 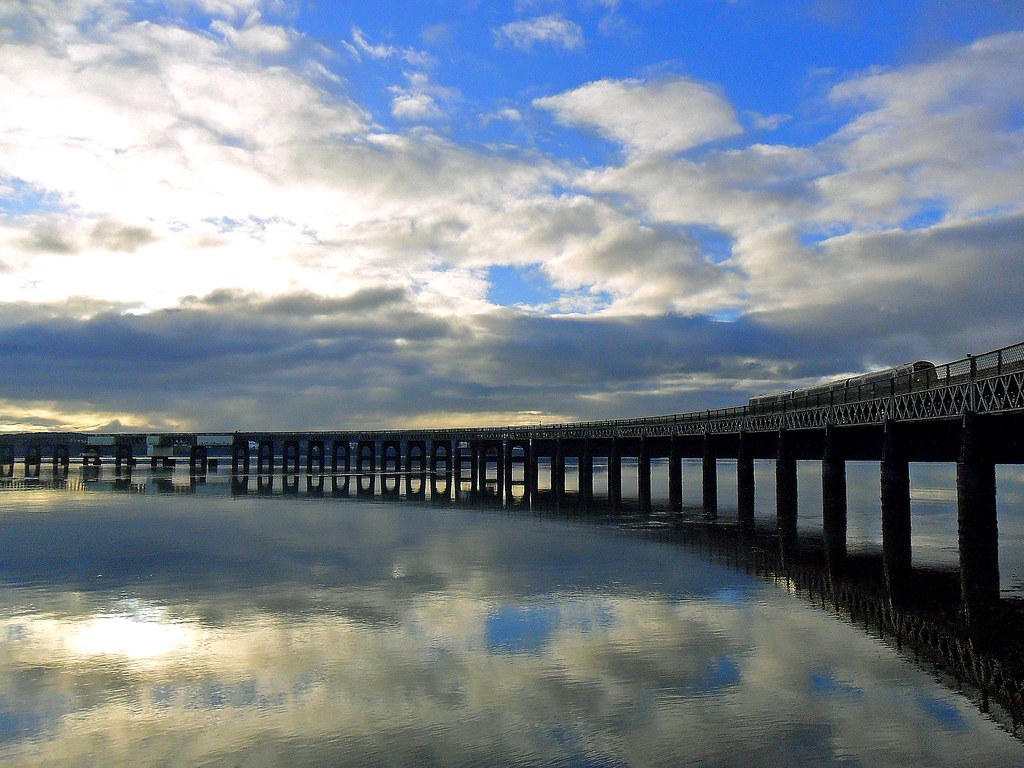 2 thoughts on “A tabby cat’s walk”