[…] of the construction and growth and working of the body, as of all else that is of the earth earthy, physical science is, in my humble opinion, our only teacher and guide. (1)

You might have seen the xkdc comic ranking different scientific disciplines by their purity (and if you haven’t, it’s just a bit of scrolling away). The idea it portrays is that all sciences are basically applied physics (which is in turn applied mathematics). In other words: if you go deep enough to a subject, you eventually end up explaining in with principles from physics. And this is the same principle D’Arcy explores in his book. That has over 1000 pages, did you know that?

A famous D’Arcy quote states that the study of numerical and structural parameters are the key to understanding the Universe:

I know that the study of material things number, order and position are the threefold clue to exact knowledge, and that these three, in the mathematician’s hands, furnish the ‘first outlines for a sketch of the Universe.’ (2)

You can ask the average high school student about mathematics, and the usual response would probably be something in the lines of: “Ugh, I’ll never use this for anything.” Sometimes, it might be difficult to see the every-day use of mathematics, or even the not-so-everyday use. But in reality, the possibilities are endless (given that we are open to having long lists of endless equations that need a supercomputer to solve – probably).

We are apt to think of mathematical definitions as too strict and rigid for common use, but their rigour is combined with all but endless freedom. The precise definition of an ellipse introduces us to all the ellipses in the world; the definition of a ‘conic section’ enlarges our concept, and a ‘curve of higher order’ all the more extends our range of freedom.

It might not be straightforward to see how mathematics (or physics for that matter) would help a biologist in the understanding of natural processes. However, there are a few examples of how physical properties, forces or phenomena are used in biology, such as helping bone repair:

The soles of our boots wear thin, but the soles of our feet grow thick the more we walk upon them: for it would seem that the living cells are “stimulated” by pressure, or by what we call “exercise,” to increase and multiply. The surgeon knows, when he bandages a broken limb, that his bandage is doing something more than merely keeping the part together: and that the even, constant pressure which he skilfully applies is a direct encouragement of the growth and an active agent in the process of repair. (4)

Nowadays the link between physics and biology is more accepted that a century ago, leading to new research fields such as biomechanics, mechanobiology and “physics of cancer”. I have eluded to some of the links between cancer and physics in previous posts (Physics of Cancer, Part I and II). Mathematical models are commonly used to better understand biological processes, including signalling pathways, tissue formation and growth and changes occurring in cancer.

This goes to show (again) that “interdisciplinary” is not just a fancy buzzword, it is a core principle of scientific research. While I must admit from own experience that carrying out interdisciplinary research might not be the easiest path, the potential discoveries and applications are even more endless. And while it might seem mind-boggling, I would argue that mind-bogglement is a good thing, stretching the potential of our minds and our understanding of the universe. And as far as I can read, D’Arcy agrees:

… if you dream, as some of you, I doubt not, have a right to dream, of future discoveries and inventions, let me tell you that the fertile field of discovery lies for the most part on those borderlands where one science meets another. There is a cry in the land for specialisation … but depend on it, that the specialist who is not reinforced by a breadth of knowledge beyond his own speciality is apt very soon to find himself only the highly trained assistant to some other man … Try also to understand that though the sciences are defined from one another in books, there runs through them all what philosophers used to call the commune vinculum, a golden interweaving link, to their mutual support and interpretation. (5)

So I guess my point is (if there even was a point in this post, apart from that the book has like over 1000 pages, in case you didn’t know): if you are a biologist, don’t be afraid to break some sweat and get physical. And the opposite goes for physicists. You might want to get a bit chemical as well, while you’re at it.

The Homo Universalis is back! 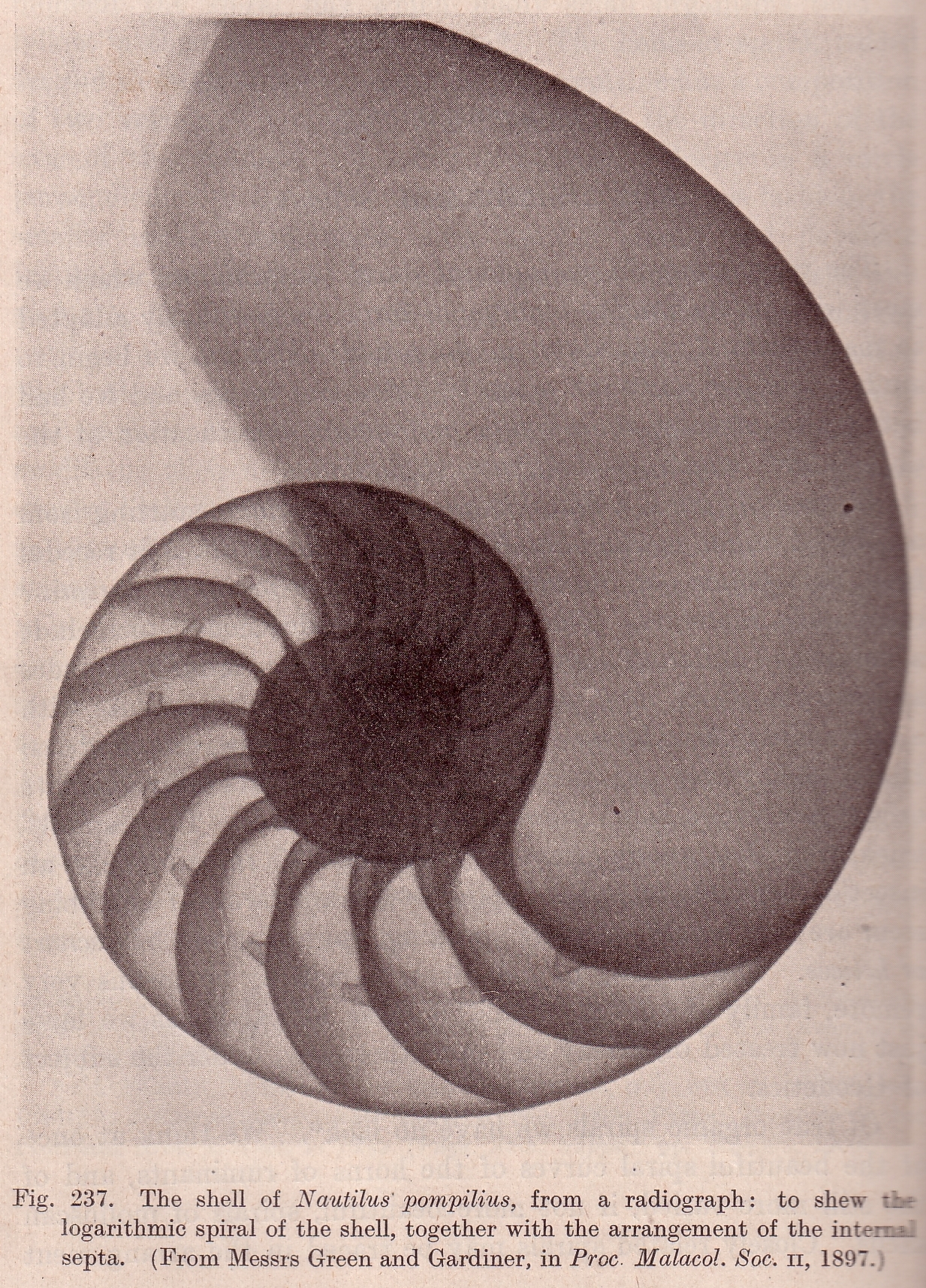