Nerds have been making an uprise for quite some time now. Seth Cohen from The OC was maybe the first one, or was it Freaks and Geeks that started it all? But in times of The Big Bang Theory and hipsters copying the big glasses look, it no longer can be denied;

Actually, I would like to rephrase that. Even though nowadays the term “nerd” or “geek” don’t have that much of a negative connotation anymore, and I acknowledge the awesomeness of Dr. Who, Harry Potter or Star Wars franchise, I would like to focus of a specific type of nerds. So lets say this:

Admittedly, I may be prejudiced. But the popularity of science shows, ranging from sitcoms to panel shows and Facebook science feeds (such as ifls), only back up my claim. The internet is full of science nerds with artsy hobbies, trying to find an outlet for their nerdiness.

There’s someone who knits dissected animals, like this mouse from aKNITomy: 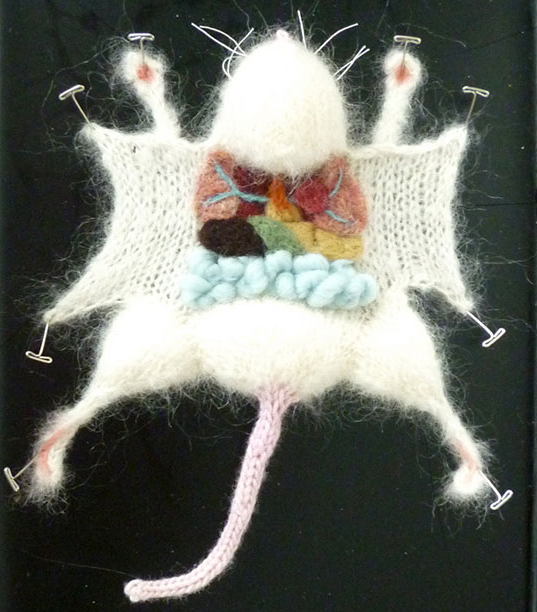 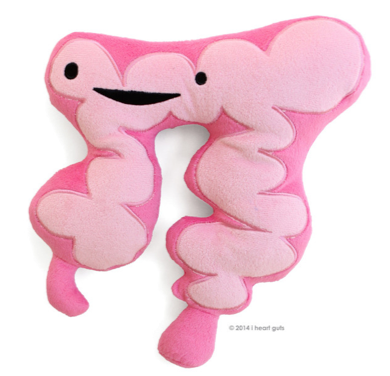 And yes, I chose these examples because they’re loosely related to my own research (and I not-so-secretly incorporate them into my presentations), but I just wanted to point out that the gap between the general public and the science community is decreasing. And therefore it becomes more and more important to provide channels for communicating science to the general public in a clear and correct manner.
But talking about hyped science journalism would just make me rant for another 1000 words at least, so I’ll leave that for later…