Sometimes I feel like I was born in the wrong era.

Usually, this feeling is music-related. Now that I have renewed access to my dad’s old record collection (and a record player, #Hipster), I can’t help but feel that rock music from the ’70s and ’80s surpasses anything being made now. Comparing music from the “olden days” to music now is of course not entirely fair; what still remains has already withstood the test of time, current music hasn’t had to (yet).

Music aside, my wrong-time-feeling also applies to how I feel about science and research. Nowadays, scientific discoveries seem to always be the result of hard work of an entire team of scientists for countless years. There is so much knowledge and information out there, it seems imperative to find one’s own little niche and specialise, specialise, specialise. It is impossible to be a master of all.

However, I long for the golden old days of the polymaths and the homines universalis when academics were interested in all fields. They were allowed, or even required, to branch out, study all sciences, not to mention humanities, linguistics and arts. I’m speaking of people like Galileo Galilei and Leonardo Da Vinci. My favourite person, D’Arcy Thompson, would also be considered a polymath.

A polymath is defined as someone with “knowledge of various matters, drawn from all kinds of studies ranging freely through all the fields of the disciplines, as far as the human mind, with unwearied industry, is able to pursue them” (1). I noticed while perusing the wikipedeia page, that the examples given of Renaissance Men are indeed all men. Even if I was born in the right era to be an homo universalis, I would still have been born the wrong gender.

However, there are at least a few examples of female polymaths, and I wanted to introduce you to one of them: Dorothy Wrinch. Just in case you wanted a more nuanced example. 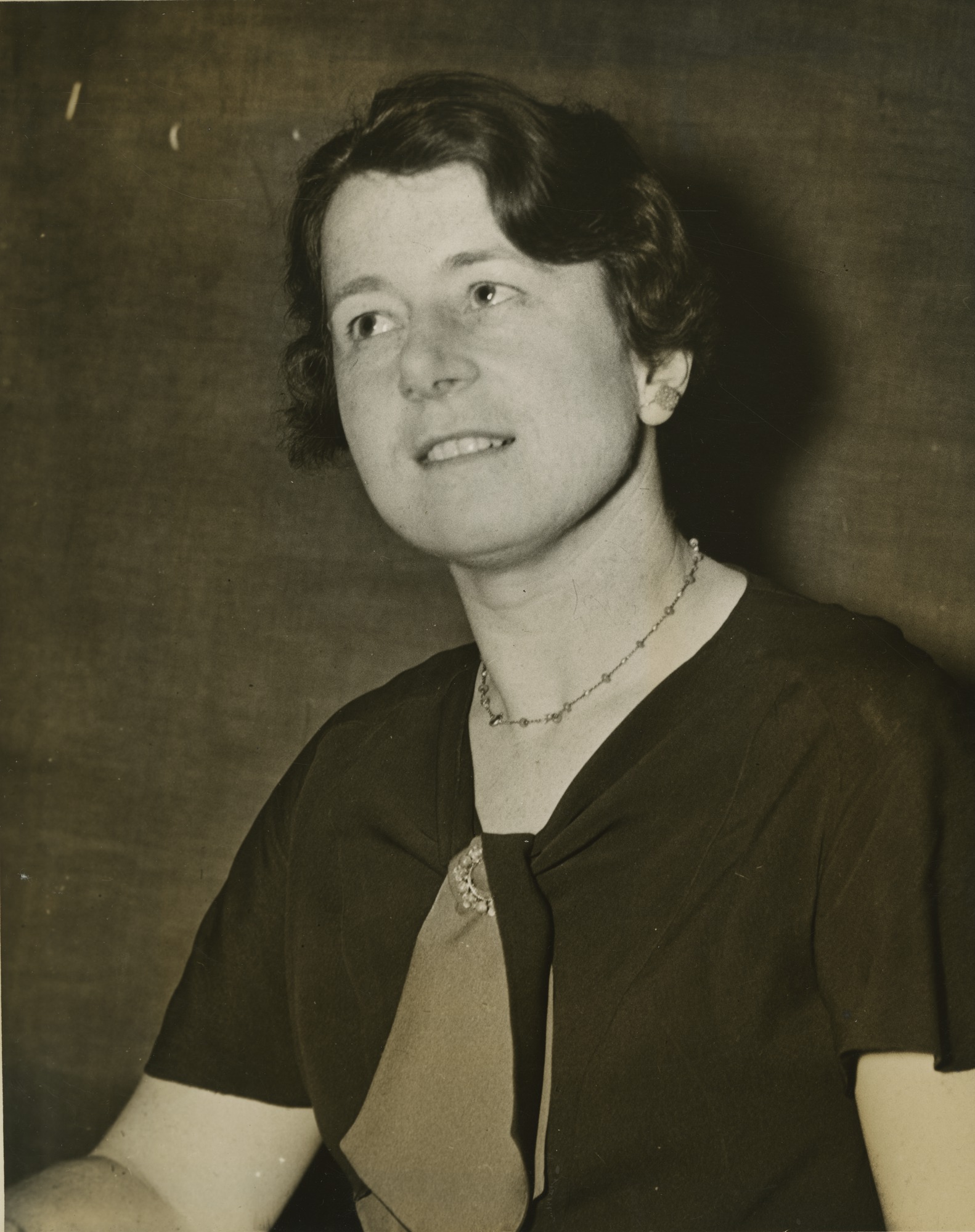 Dorothy Maud Wrinch (12 September 1894 – 11 February 1976)
Dorothy Wrinch was a mathematician by training but also showed interest in physics, biochemistry and philosophy. She is someone who – even though I’ve only recently heard of her – is an excellent example of the homo universalis I wish I could be. She was also a friend of D’Arcy Thompson, though if I remember correctly, they mostly upheld a written correspondence.

In any case, Dorothy is known for her mathematical approaches to explaining biological structures, such as DNA and proteins. Most notably, she proposed a mathematical model for protein structure that – albeit later disproved – set the stage for biomathematical approaches to structural biology, and mathematical interpretations of X-ray crystallography.
She was a founding member of the Theoretical Biology Club, a group of scientists who believed that an interdisciplinary approach of philosophy, mathematics, physics, chemistry and biology, could lead to the understanding and investigation of living organisms.

She is described as “a brilliant and controversial figure who played a part in the beginnings of much of present research in molecular biology.  (…) I like to think of her as she was when I first knew her, gay, enthusiastic and adventurous, courageous in face of much misfortune and very kind.” (2)
Actually, come to think of it, maybe Dorothy was born in the wrong era. Nowadays, using mathematical approaches to protein structure is practically commonplace. Though I’m not quite sure how well philosophy would fit in.

Anyway, I still feel that interdisciplinary research, and having broad interests, is not the easiest path to go down. But as long as we have inspirational people to look up to, past and present, we know it is worth a try.

(Wow, went way overboard with the #Inspirational stuff towards the end there.)

(1) As defined by Wower, from Wikipedia.
(2) Dorothy Crowfoot Hodgkin (Wrinch’s obituary in 1976).
An updated version of this post was published on the Marie Curie Alumni Association blog on March 19, 2019.

One Reply to “Polymath (πολυμαθής)”